This is a collection of advice contributed by many different people from many different industries and walks of life. Most of this content is from random entries found 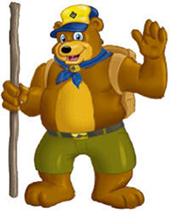 on http://pastebin.ca, except the first bit about "Health and the Human Body" which is from an article by Kate Dailey that I found at menshealth.com many years ago. I have removed and edited some of content inorder to make this article more concise. I am not suggesting that anyone follow any of the advice below, I just found this to be very interesting and thought that I would share.

Health and the Human Body 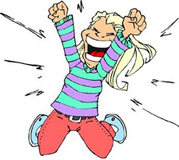